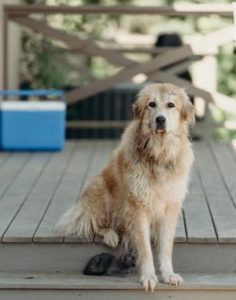 Nothing says “summer” like a big barbecue on the back deck! However, that deck can quickly become a major maintenance concern and even a liability. “Your deck is under attack from the minute the first nail is driven into the wood – assuming that nail belongs there in the first place. Poor construction sets the tone for the life of your deck; using quality materials and safe assembly practices is the first line of defense against the elements.” With some preventive care and regular maintenance, you can enjoy your deck’s continued health and safety year after year. Criterium-Bennett Engineers recommends these 10 tips:

If you have any doubt about the safety or structural integrity of the deck – and particularly its attachment to your home – consult a licensed Professional Engineer.